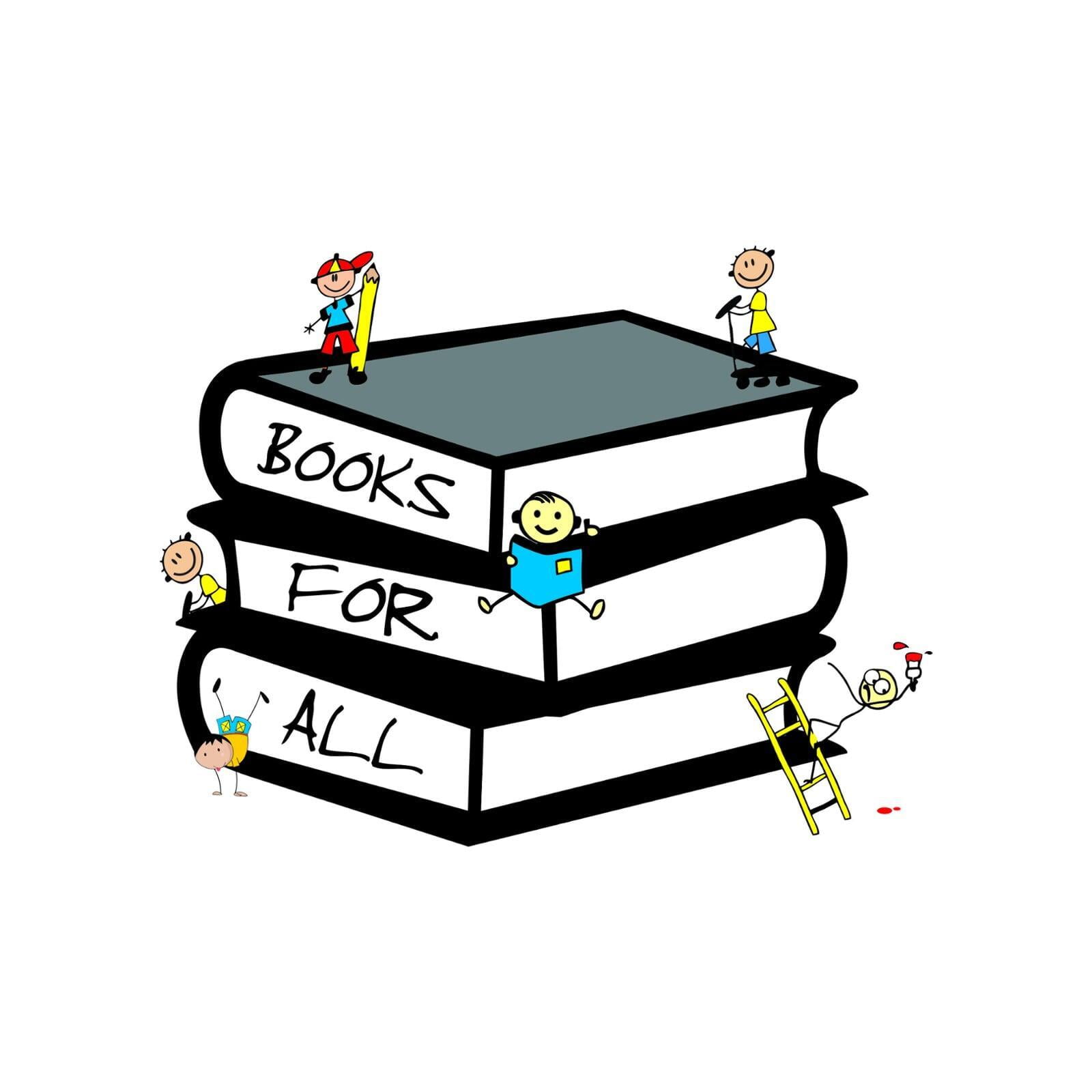 A Most Wanted Man

Non-returnable
Rs.137.00 Rs.399.00
Tags:
Book Description
A half-starved young Russian man in a long black overcoat is smuggled into Hamburg at dead of night. He has an improbable amount of cash secreted in a purse round his neck. He is a devout Muslim. Or is he? He says his name is Issa. Annabel, an idealistic young German civil rights lawyer, determines to save Issa from deportation….

Annabel, an idealistic young German civil rights lawyer, determines to save Issa from deportation. Soon her client's survival becomes more important to her than her own career. In pursuit of Issa's mysterious past, she confronts the incongruous Tommy Brue, the sixty-year-old scion of Brue Frères, a failing British bank based in Hamburg.

Poignant, compassionate, peopled with characters the reader never wants to let go, A Most Wanted Man is alive with humour, yet prickles with tension until the last heart-stopping page. It is also a work of deep humanity, and uncommon relevance to our times.

John le Carré was born in 1931. His third novel, The Spy Who Came in from the Cold, secured him a world wide reputation, which was consolidated by the acclaim for his trilogy Tinker Tailor Soldier Spy, The Honourable Schoolboy and Smiley's People. His recent novels include The Constant Gardener, Absolute Friends, The Mission Song, and A Most Wanted Man. Our Kind of Traitor is his twenty-second novel.
Book Rating on Goodreads
4/5
Choose Quantity
+ Add to Cart Loading…
Product Details
Book Specifications
ISBN-139780340977095
Language- English
Binding- Paper Back
Publisher- Hodder Headline & Stoughton
Publishing- Date 2008
Product- Edition1
Added to cart
View CartClose
- There was an error adding to cart. Please try again.
Close
Deleted from cart
- Can't delete this product from the cart at the moment. Please try again later.